What Is Net Metering and How Does It Work?

Solar energy has grown exponentially in the last decade, and with it, systems for making it more accessible to the people who want it. One of those systems is net metering – if you’re considering making the switch to solar power, it’s important to understand how it works, and how it might apply to you.

What is net metering? 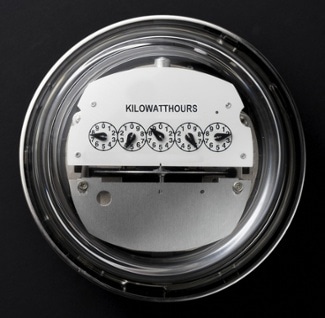 As defined by the Solar Energy Industries Association, net metering is a system that “allows residential and commercial customers who generate their own electricity from solar power to feed electricity they do not use back into the grid.” Solar owners receive credits on their monthly bills from the electric company, equivalent to the power they produce. Thus, net metering is a means by which you can either minimize your power bill if the amount of power you produce is more than your house needs to run.

The main requirement of net metering is that your solar system has to be grid-tied. This means that it must be connected to the power company, to facilitate the transfer of energy from your solar system to the utility.

Other net metering requirements vary by state, with some states having implemented net metering capacity limits, compensation regulations, and policies around renewable energy credits (RECs). Not all states allow for net metering – as of March, 2015, 44 states and Washington, D.C., had some form of net metering policies in place. In addition, some states allow for other types of net metering, including Aggregated Net Metering (ANM), which, according to the National Conference of State Legislatures, “allows for a property owner with multiple meters on one property or adjacent properties to implement net metering, such as with a group of university buildings or adjacent farm properties.” The other major forms of net metering are Virtual Net Metering (VNM), which “expands aggregated net metering, allowing a property owner with multiple meters to distribute net metering credits to different individual accounts, such as to tenants in a multi-family property or condominium owners,” and Community Net Metering (CNM), which “allows for multiple users to purchase shares in a single net metered system, either located on-site or off-site.” 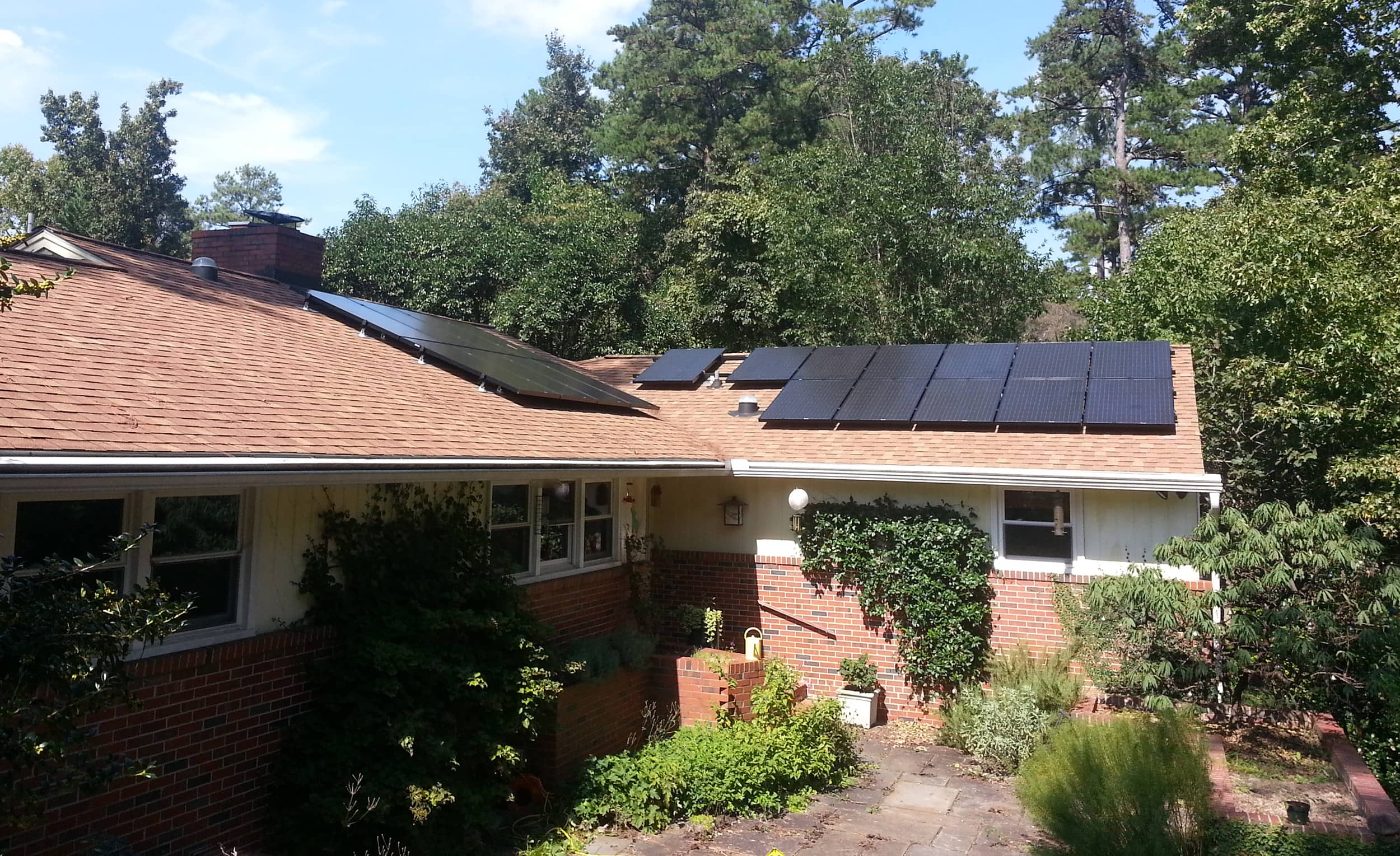 Net metering has a number of benefits ranging from the financial to the environmental. Depending on the amount of solar you produce, you can greatly reduce your monthly electric bills with your system. Net-metering allows you peace of mind if you live in an area with harsh winters or many cloudy days since the energy you produce on sunny days will be sold back to the grid to power your home when the weather is less than optimal. In this way, the grid serves as a backup power system, eliminating the need for costly generators or batteries. Net metering allows you to gain perspective on your energy usage on a monthly basis—perhaps even a daily basis, depending on the transparency of your billing statements.

If you’re interested in going solar–and using net metering as a part of this next step–do some research into your state’s rules and regulations around this system. For those who have access to it, net metering is a great way to simplify your solar production. And for those who don’t yet have access, don’t worry–many states are expanding their existing net metering programs, and introducing legislation to implement new ones.

Reprinted with permission by AllEarth Renewables